Orlando, Florida is the ultimate travel destination for millions of individuals every year because of all it has to offer. This sunshine city also provides exceptional attractions and superior cuisine.

The first and most important thing on the top of Orlando tourist’s to-do list is a visit to the world-renowned theme parks. You don’t have to be a kid to enjoy all the theme park attractions. So what kinds of parks will you find in Orlando? 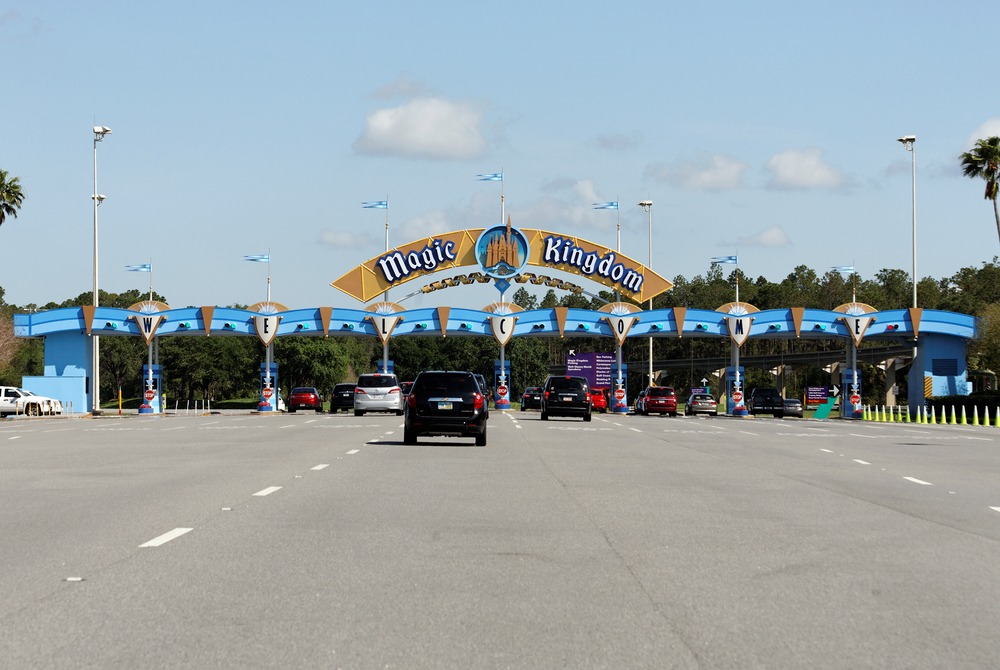 The entrance to the Magic Kingdom, the main theme park of the Walt Disney World
Image credit: Katherine Welles / Shutterstock.com

Orlando also features a large number of smaller parks like Daytona, Wet n Wild, Dinosaur World, WonderWorks etc. These are good if you’d like to avoid crowds or in case your budget is rather tight.

In addition to the enchanting theme parks, there are also many other things to see and do in the city of Orlando itself.

More to explore in Orlando

Tourists can also choose to take a break from the theme parks and head into town to take in the sights. If you like art, you shouldn’t miss the American Art Museum – it features the largest collection of Tiffany glass.

For an especially tranquil afternoon, you can head to the Harry P. Leu Gardens, a beautiful outdoor botanical garden full of colorful flowers and lush plants, located only a stone’s throw away from the downtown area.

Downtown Orlando is also home to Florida’s only organic brewery which claims to brew only the highest quality organic ales and lagers. You might appreciate knowing that there are free tours of the brewery every day (Mon-Sat) at 6pm – don’t be late as there are many people whose wallets got substantially thinner after all the theme park visits! 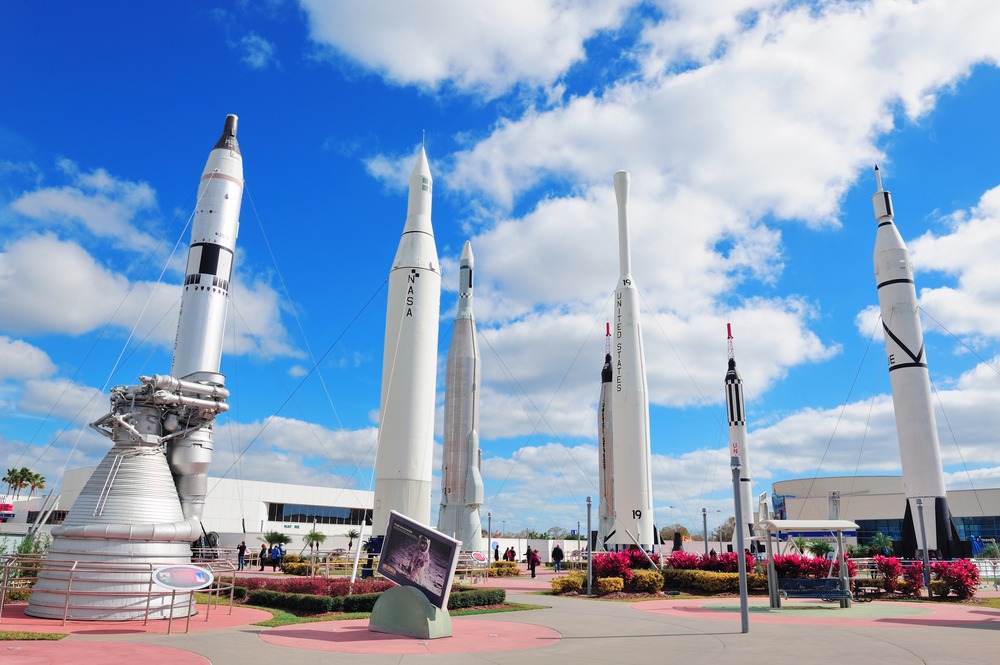 Another great option is the Kennedy Space Center – it’s well worth the 45 mile drive out of the city. You’ll learn about the US space program and you can even meet a real astronaut!

If you work up an appetite, there are plenty of world-class dining options in the area to satisfy your palette. A popular favorite is Victoria and Albert’s, which is located at the Walt Disney Resort. They serve only the finest cuisine and each and every guest is treated like royalty.

There are many reasons why Orlando is such a desirable travel spot. With so many things to see and do, you might need to prioritize and even make multiple trips to get it all done. Pack your luggage and go explore!

Orlando can also be enjoyed on a day trip from Miami. 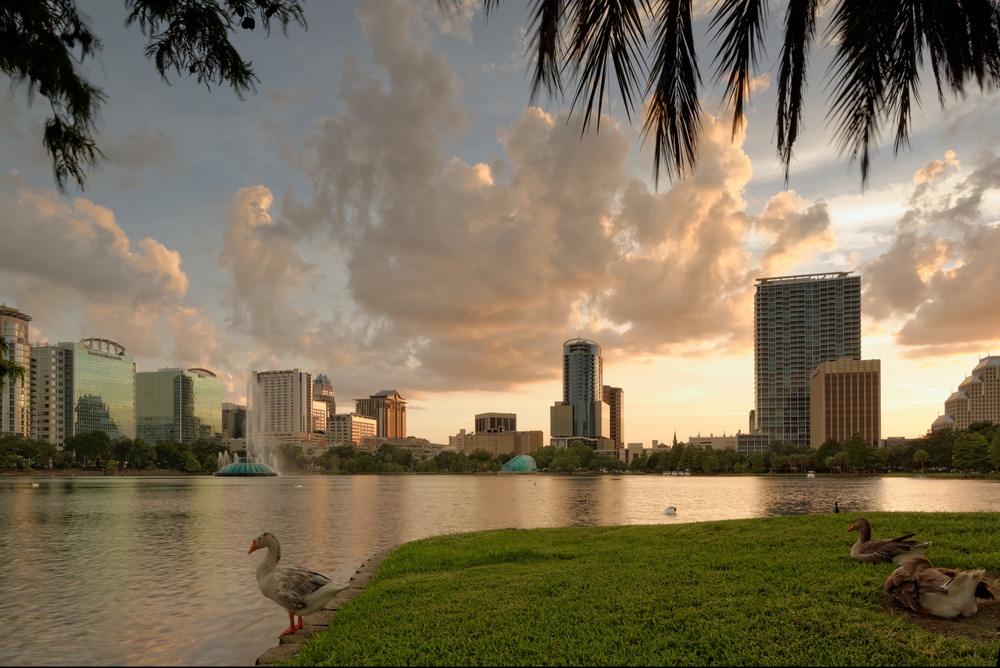 Do you have another other recommendations while visiting Orlando? We’d love to hear them!

This is cool! Takes me right back to visiting Florida as a child and teenager! Islands of adventure and Busch gardens were my favourite as a teen and of course Disney world as a kid! Would love to go back and see it all over again!

Yeah ... rent a condo for a week instead of staying in a resort - in many cases, you save money and you get to experience Orlando like a local ... excellent list, by the way!

I went to Orlando three times when I was younger, going to a mixture of Disney World, Universal Studios and Sea World etc. I would absolutely love to go back but think it would cost the world! I might have to save it for once I have children! I enjoyed reading through this though - brought back a lot of memories :)

i live less than 2 hours from here and we end up at disney parks so often, but i keep forgetting about legoland. that looks like a lot of fun.