Is China Safe For Tourists?

Are you considering a trip to China, perhaps solo, and concerned about safety? You shouldn’t be too nervous, but there are areas to look out for. Read on for some tips on staying safe when you’re travelling to China.

In big cities like Beijing, Shanghai, Guangdong, Chongqing, Chengdu… the locals are used to foreigners and the only annoyance that you might experience would be overcharging. You’re more likely to witness a fight between locals rather than to be involved in one, providing you don’t offend anyone and keep your calm even if a taxi driver insists on a much higher price than the standard. (see also advice on how to avoid being cheated by a taxi driver in China)

What was the worst that happened to me when living in China for one year? There were just two incidents:

Despite the few horror stories, it’s very unlikely that you would be kidnapped in China and have your organs harvested.

The most ‘dangerous’ city is Shenzhen – there is a huge share of poor immigrants who are barely making ends meet. For years, there have been ‘legends’ that if you’re making a phone call with an expensive phone, the criminals wouldn’t hesitate to even cut off your hand to get it. While stories like that are a little exaggerated and possibly far from reality, it’s always good to be extra careful when in Shenzhen. I was there alone a few years ago, and it didn’t feel good to be followed by a strange man at 5am, after a long ride on a night bus. I solved the situation by hiding in some bushes until he disappeared. (It helps to get creative!)

Tourist areas equal pickpockets in almost any corner of the world. So even in China, be aware of where your belongings are. Carry around only a copy of your passport and carry your wallet somewhere more secure than just your jeans pocket.

I’d say rural areas are the safest. A tourist in such places is such a unique encounter that you’ll be in the center of attention. Your uniqueness will grant you safety; at least from people :) Hopefully you won’t run across an angry animal!

Despite the few horror stories, it’s very unlikely that you would be kidnapped in China and have your organs harvested. So don’t worry and go explore the beauty of China!

Have you, or anyone you know, experienced any safety issues while travelling to China? Leave a comment for us!

If you’d like to pin this article for later reference, here’s an image for you! 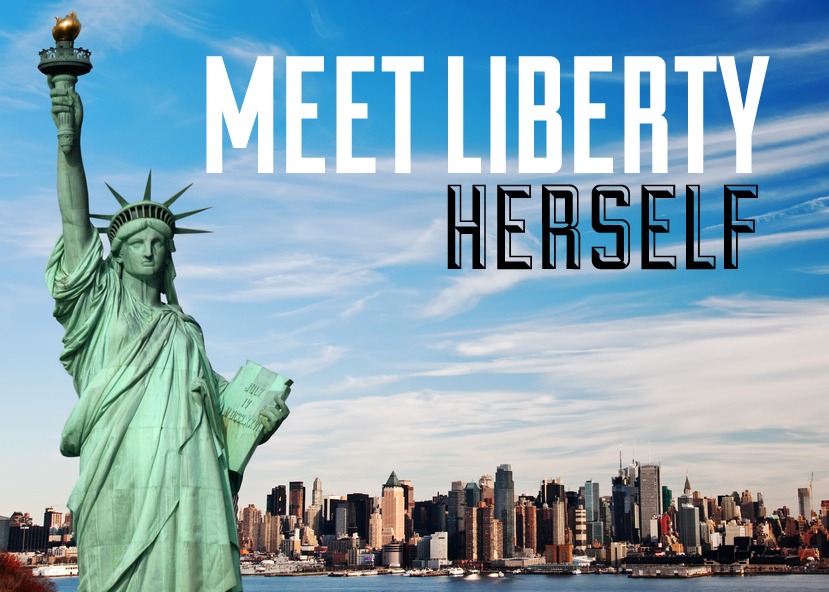 Previous
Visiting the Statue of Liberty 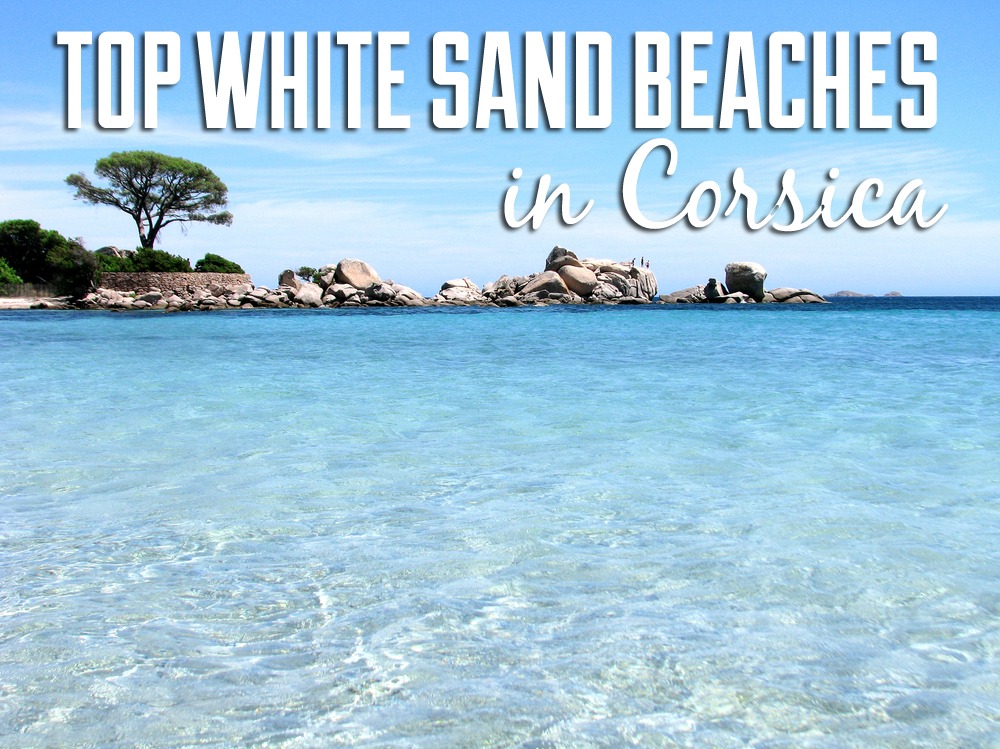 when I was in Korea, I heard so many horrible stories about China, but besides scams, china was actually safer than I expected.

Hello Marie-France. It's easy in Shanghai, Beijing and touristy places. Outside those it's still manageable, but it can get difficult. It helps to use very simple English. It's good to have your hotel's name or address written down also in Chinese characters, just in case. And when asking locals for directions, it's good to ask more people! Because they would rarely tell you that they don't know, they'd rather point you in an incorrect direction :) Thanks for stopping by!

Thanks for this useful advice. I had been wondering what it would be like to travel alone in China. Good to hear that it's safe. How about languages issues?