China’s Yangshuo is a mesmerizing place to be, albeit a little small and way too popular with tourists. The beautiful hills that surround the city resemble landscapes of the Avatar movie. There’s a lot to see around Yangshuo, let’s have a look at the list of six best attractions!

If you’re primarily interested in the city, though, read this Yangshuo guide.

You’ll probably pass through Guilin on your way to/from Yangshuo. Don’t just speed through it, though! Guilin is a beautiful city. You can do lots of hiking around and they have nice hotels so it’s also worth spending a night.

Go check out the Elephant Trunk Hill with its surrounding park, especially popular with Chinese tourists, and climb one of the karst hills to enjoy unbeatable views of Guilin. I went up Diecai Hill (also known as Folded Brocade Hill) and loved it!

[Tweet “An image of Li River made it to Chinese 20-yuan banknote, as it is especially beautiful.”]All the places that made it to Chinese banknotes are especially breathtaking. What’s on 20-yuan banknote? Li River with its majestic limestone hills, Xingping area to be exact. You can easily get to the river by bus from Yangshuo and take a ride with a local boat rider. If you’re lucky, you might get a ride on a beautiful bamboo raft. There are boats made of plastic too, but at least the plastic is made in the shape of bamboo branches. The ride is fun even when it’s raining. This is one of the spots you shouldn’t miss if you’re in Yangshuo.

There’s a nice track up to the Moon Hill (a hill with a hole resembling the shape of moon). The views are amazing. If you’re a climber, you can arrange a climb on either Moon Hill or a few of the other hills around. There should be at least 8 hills with enough bolts to climb up.

When I visited the Water Caves, I got there by taking a normalbus and then a smaller local bus J As I came pretty late, I was the only visitor and had the tour guide on my own. That was awesome! They take photos of you and you can then purchase them. Make sure to bring your swimsuit, because part of the experience is soaking up in escalated bathtubs with water of different temperature and then in a muddy one! It’s really fun, but I don’t suggest having any topless photos taken (you women readers), you never know if they use the photo for their advertising billboard! If you’d like to come later in the afternoon like I did (around 4-5 pm), you should bring a bike with you. I ended up getting a ride on a scooter together with a Chinese couple, as I had no other way to get back that late.

There are also the Black Buddha Caves nearby that offer a similar experience.

Dragon’s Backbone Rice Terraces, accessible via the city of Longsheng, offer views of beautiful rice terraces like from the best photoshopped images. Just check with your hostel and make sure the weather conditions are fine, otherwise you might end up trying to get a glance through thick mist (= not worth it).

The areas around Yangshuo are too beautiful to not enjoy them on a bike! Rent a bike from your Yangshuo hostel or any of the available rentals and start exploring! You’ll see old villages, rice fields, local farmers, water buffalos, children running happily around… and amazing landscapes! I got lost several times while biking around Yangshuo and it was awesome. Finding the way back is always easy. Even if you don’t speak Chinese, you should be fine just asking for Yangshuo.

Have you visited the area? Do you have a tip on where else to go around Yangshuo? 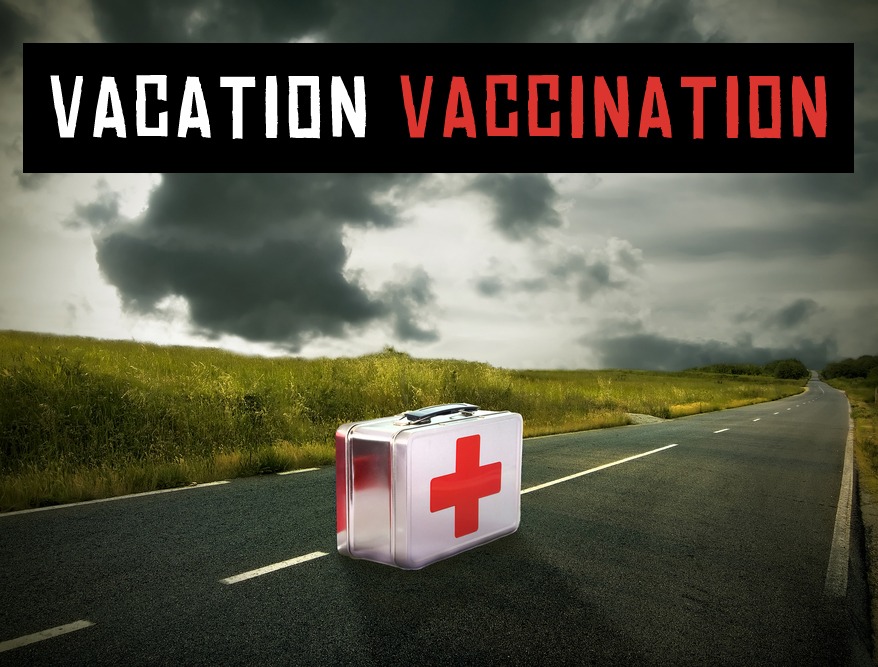 Previous
Vaccination for your travels 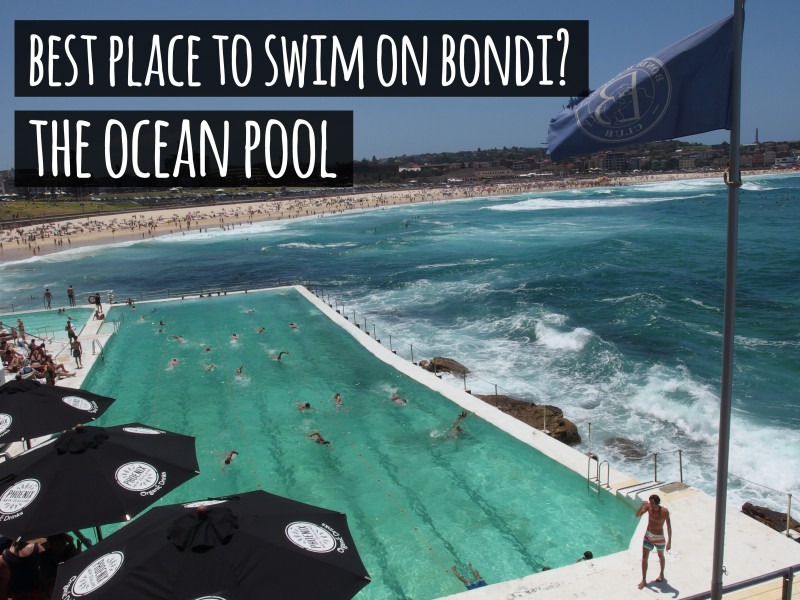 Next
Best Place to Swim on Bondi Beach? The Ocean Pool!
Click here to cancel reply.

Magnificent Caves Around The World in Africa, Asia, and Oceania

[…] few years ago I visited the Water Cave outside of Yangshuo, China, during my time as a student in China. I had Yangshuo as my base and took a bus to the Water Cave. […]

Ultimate Guide: 100 Resources for Living, Working and Traveling in China

yes! I loved it, we stayed for weeks at a lovely hostel in Yangshuo. I loved cycling, we cycled along the Yulong River to Dragon Bridge and back through dusty villages and pretty rice paddies. The only cave I visited was Silver Cave, a riot of colour! Although I didn't partake, my friends all went climbing, it is a great place to learn and there are quite a few places in Yangshuo that will take you out. I went along to simply to watch and photograph/film them.

Hey Rachel! Glad to hear you loved Yangshuo as much as I did! The sceneries are just breathtaking, right! Thanks for sharing your experience :)