Searching for Gas in Germany? Get off the Highway

Home » Destinations » Europe » Germany » Searching for Gas in Germany? Get off the Highway

You come to Europe for a roadtrip. You rent a car, happily hop in it and at some point you’ll go through Germany. Being used to gas stations on every mile/few kilometers, you don’t expect this could be different in this modern country with no high-speed limit on the highway.

But that’s outright wrong! Although the German highways, or Autobahn as they call them, look very sophisticated, on some parts the fuel stations can be pretty rare! Imagine you drive a few hundred kilometers (enjoying the no speed limit) only to sweat through the last kilometers unable to spot a gas stop!

I must say this is a controversial topic. I might be the first one to write about it. But there’s nothing wrong with not too many gas stations on the highway, if you know that you can find them easily around the highway!

The magic word is… Ausfahrt! On almost each exit (Ausfahrt), you can find some sort of a gas station. Almost each village/city of at least few hundred inhabitants has one or more and they are usually positioned conveniently close to the Autobahn.

If you use GPS (highly recommendable) you can see fuel station icons around the highway without spotting any signs notifying you there’s fuel around! I suspect the competition plays a role, they prefer you to squeeze out the last drops of your fuel till you bump into the next Autobahn gas station, which charges a lot more and whose amenities are plentiful.

Driving on German Autobahn is a pleasure for any driver. Just be aware of your fuel level and once the little hand gets closer to zero, head to the nearest Ausfahrt! It’s going to cost less and you might even like the little change of environment from 2-4 lanes to nice little village roads.

Let us know in the comments what your experience has been..! 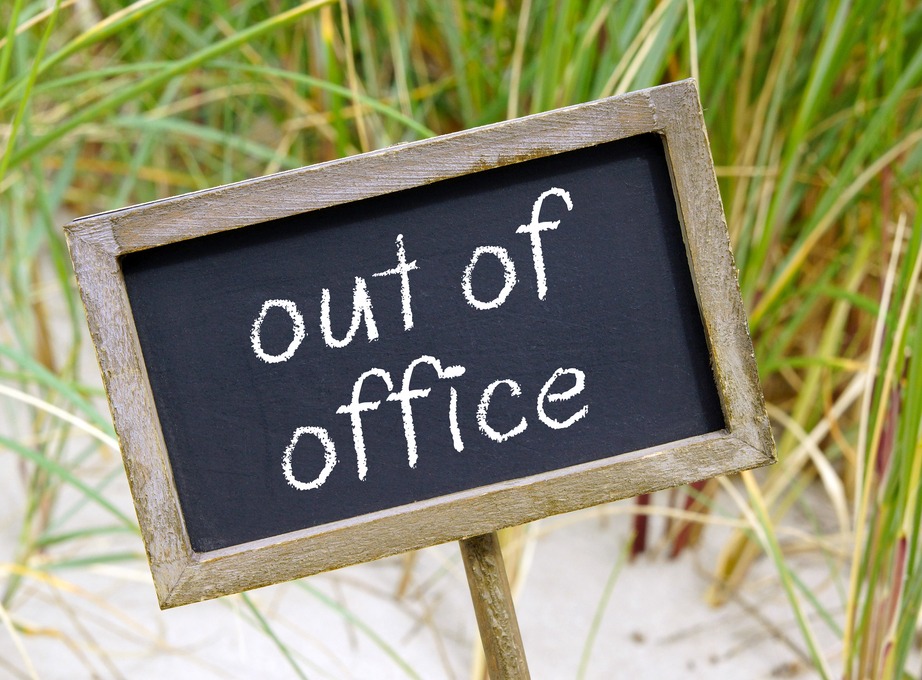 Previous
How to Combine Full-Time Work and Travel 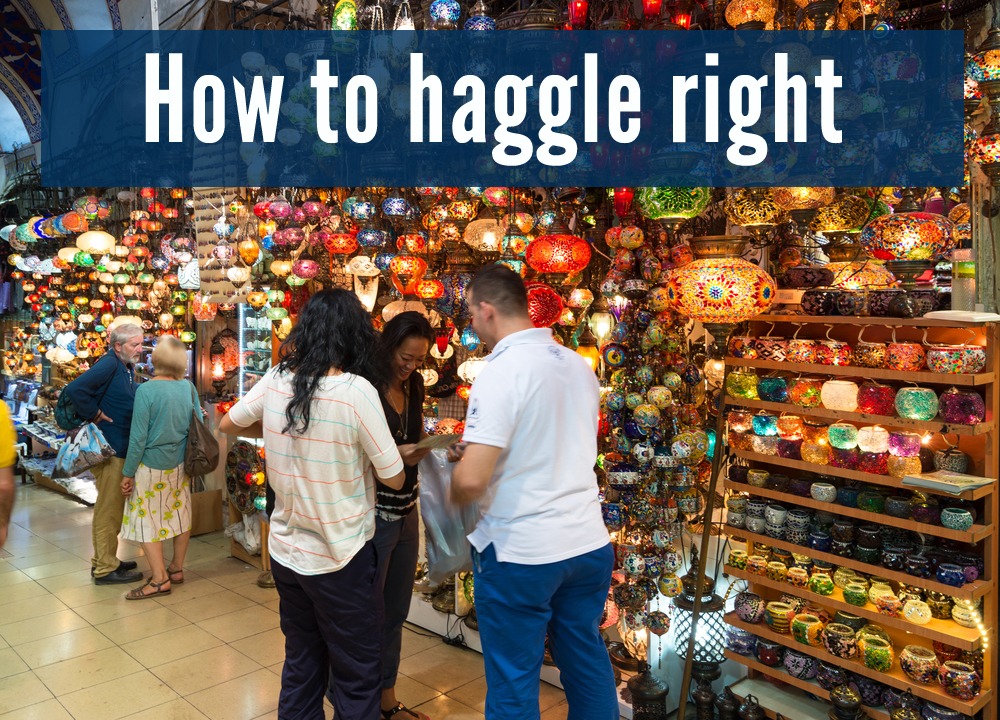 Next
7 Tips on Haggling in the Arabic World
Click here to cancel reply.