Enjoying Los Angeles Without a Car

So you’ve planned a trip to Los Angeles. You’ve purchased the plane tickets, booked the hotels, and mapped out all the sights and attractions… but there’s just one tiny issue: transportation.

When someone mentions a trip out to California, a common response heard is “you’ll have to rent a car.” Los Angeles in particular is a sprawling city, looping and twisting with seemingly infinite neighborhoods and suburbs.

But this shouldn’t deter you from visiting the City of Angels. Los Angeles and surrounding areas can easily be explored using public transportation. No car? No problem!

After a flight into LAX you can catch a Super Shuttle outside of arrivals. This shuttle will take you from the airport to your hotel, business, or even Disney Land! You share the ride with other passengers, so expect several stops between you and your destination. Online booking is recommended before you go, however you can simply pay the driver as well.

Another, possibly more convenient option, is the metro. Los Angeles has a combination of local lines, railways, and buses that can get you to your destination- or near enough. Both LAX and the Burbank airport have lines that will take you to Santa Monica, Hollywood, Long Beach and more. For example, the ride from downtown LA to Universal Studios takes about 25 minutes. That’s not too bad of a journey and no parking or traffic to worry about.

The metro website can be found at http://www.metro.net. There you will find information on how to ride the buses and rail, transfer information, maps, and even a trip planner app that allows you to pinpoint the exact lines you need to take. The Red Line in particular hits major tourist points, such as Hollywood or Universal Studios.

So the next time someone tells you “you’ll have to rent a car” to enjoy Los Angeles, you’ll know better. As an entertainment capital of the world, with more than 300 museums and a slew of beaches and amusement parks, California can easily be explored with little more than a bit of pre-planning and creativity. Go enjoy Los Angeles without a car! 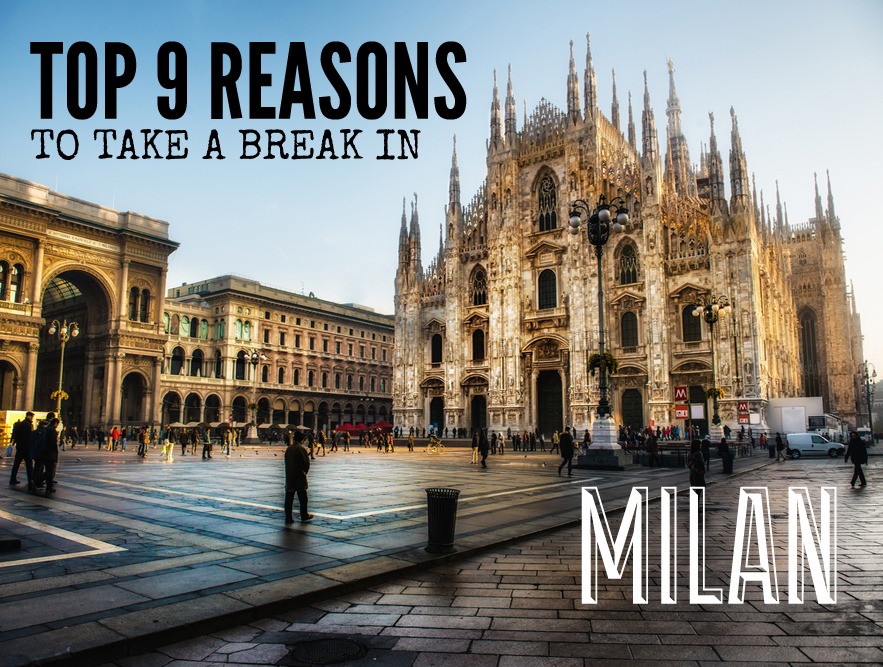 Previous
9 Reasons Why Milan Is a Great Stopover City 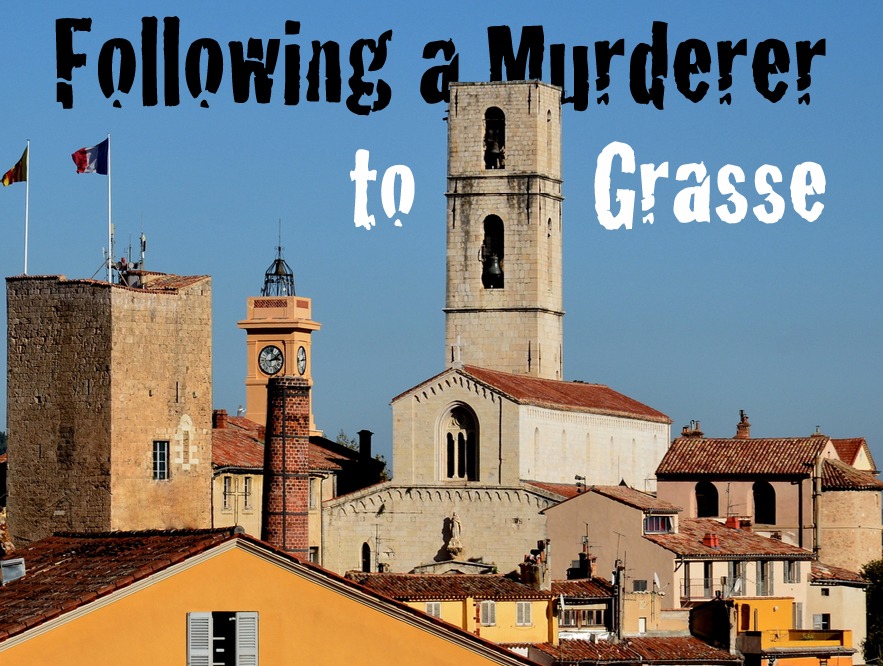 Next
Following the Perfume Murderer to Grasse
Click here to cancel reply.

We all just need to understand that life is not impossible without luxury things like car, or its any other thing. You've shared great things in this post.

Getting around was my big issue the couple of times I've been in L.A. I don't actually want to drive in L.A. so I'm glad it sounds as though they've improved public transit. There's a lot new to see there; thanks for the encouraging post.

Thanks for stopping by, Lesley!

This is so true! I've lived in Los Angeles for over a year without a car, and I was fine. sometimes you just need to be a little creative with the transportation, but it's definitely not impossible to go around L.A. Car-free!

Seems like it worked out well for you, Yassine! Thanks for stopping by!

very useful tips, I remember visiting my brother in LA but since he was busy with work, he told me how to use public transportation, I took the metro to get from hollywood boulevard to universal studios, but I was lucky to have his friend drive me to other places like Venice beach and Santa Monica :)