As a Prague resident, I’ve got some insider info on what’s new in the city, including the coffee culture. I’ve made a list of cafes that you wouldn’t find in your guidebooks because they all opened less than a year ago. They’re all pretty special and located in or near the city centre. 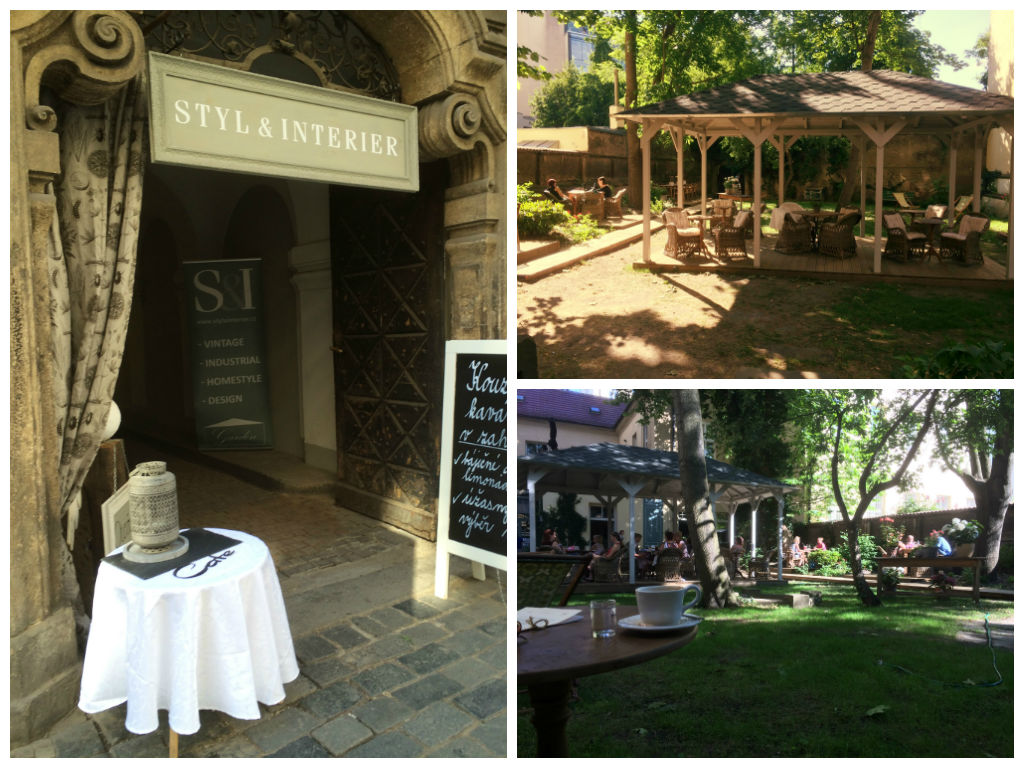 This café is a real hidden gem! It’s right by the Wenceslas Square, so as a tourist you must pass by. It is tucked away in a small garden that’s in a backyard of one of the buildings. Originally a store with furniture and accessories, they transformed the backyard into a café and I must congratulate them on that decision! The coffee and little food are served on their French-style cups and plates that you can also purchase. There’s a big gazebo in the middle that provides shade for the few middle tables and then there are quite a few trees.

This place feels like an oasis in the busy city.

Breakfast: No (but they might add it in the near future!)
Wifi: Yes
Plugs: No 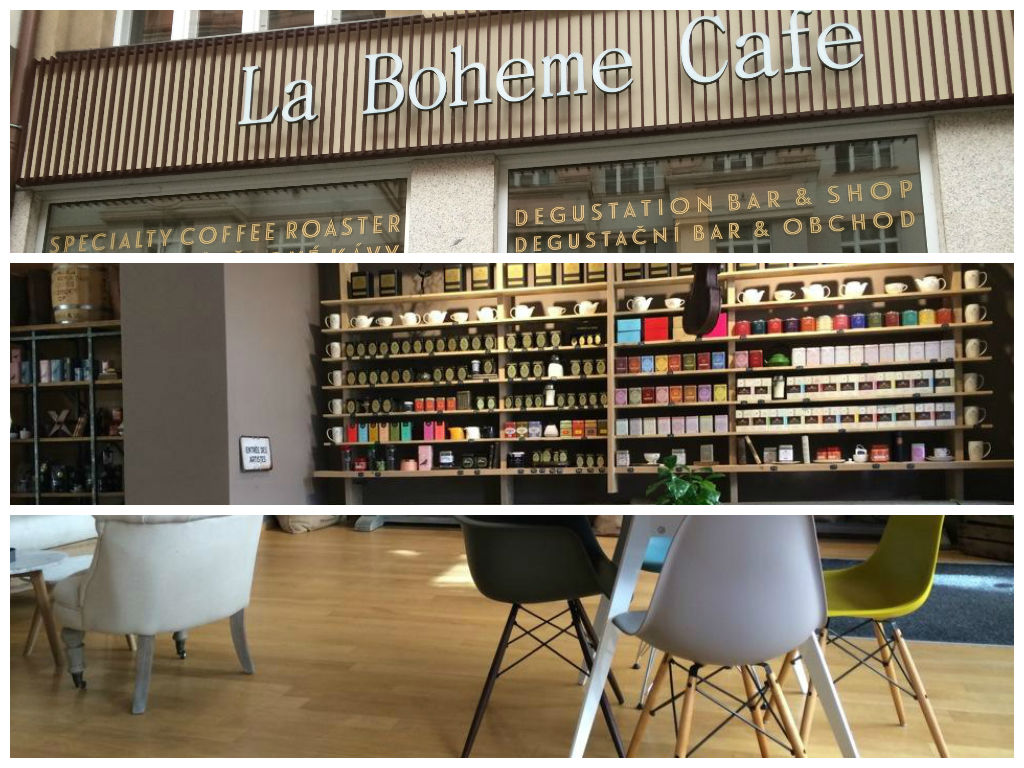 Some of you might know of this café, it’s got precisely one review on TripAdvisor at the time of writing :)

This café was started by an American expat who sells grounded coffee under the same brand. The layout is spacious, modern and beautiful. They take interior design seriously and the result is stunning! Recently they’ve extended their opening hours, so I’m there pretty often! :)

This place is great for real coffee&tea aficionados who care what kind of coffee they’re drinking, as they’ve got high-quality blends. They themselves call the café “Degustation Bar & Shop”. 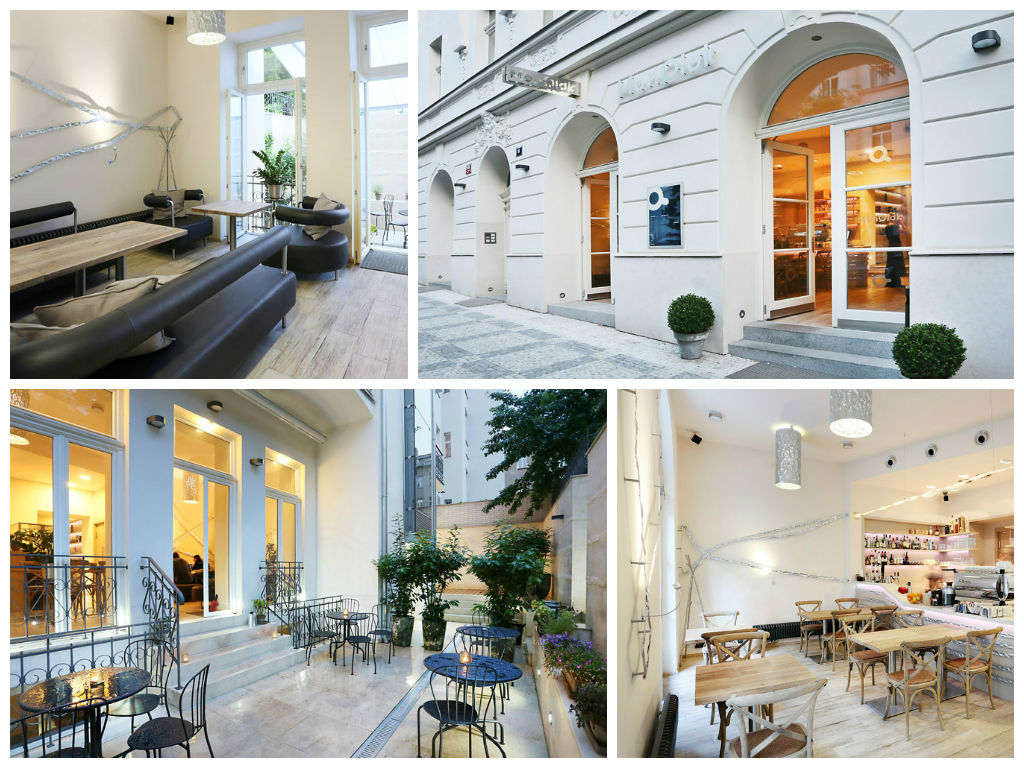 Although quite tucked away, Monolok has gained quite some popularity for its fun ambiance and modern space. The café is full of light (except the room that’s under the ground level) and staying in on both a sunny or rainy day feels great. The Internet’s fast and they do serve some awesome coffee, breakfasts and small foods. 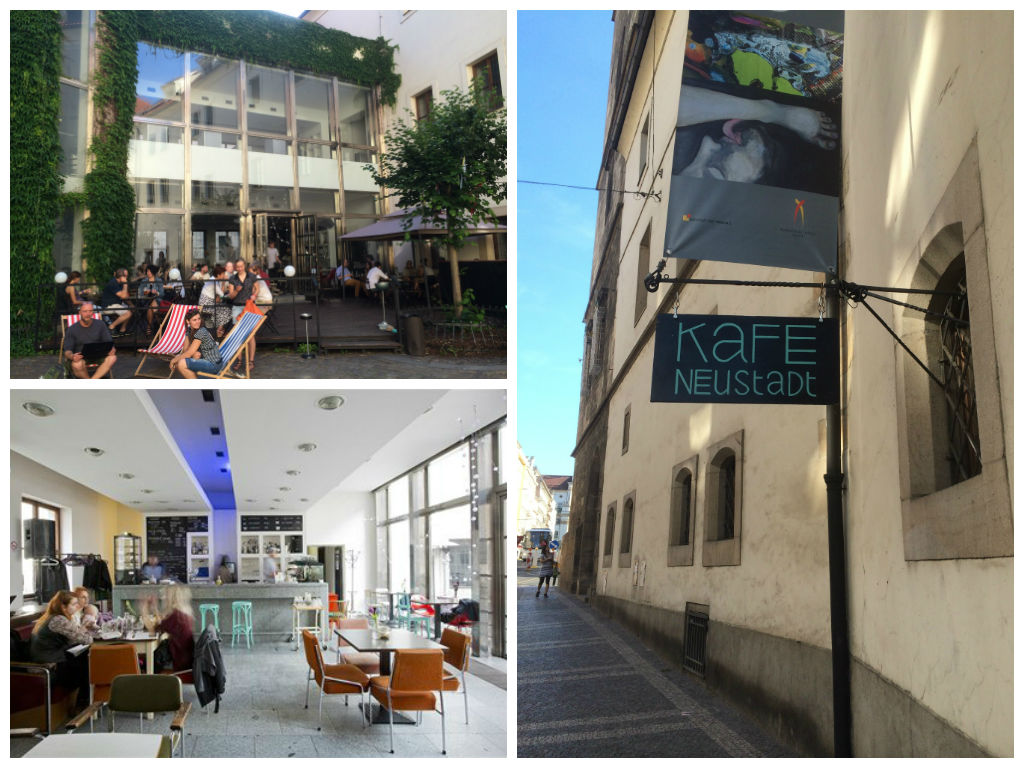 This café hidden in a courtyard of the New Town Hall (Novomestska Radnice) tower on Karlovo namesti, is a little retro-looking gem with a nice courtyard. The owner is quite well-known in Prague, mainly because of his project of pianos in the streets of Prague and other Czech cities. The coffee is fine, they have wifi and it always feels good to support somebody who cares for the community. Many cool events are organized here – from simple piano playing to screenings of old movies accompanied by piano, to various small-scale concerts. Btw. there’s a piano year-round in the yard, so feel free to sit down and get a few tunes out of it. 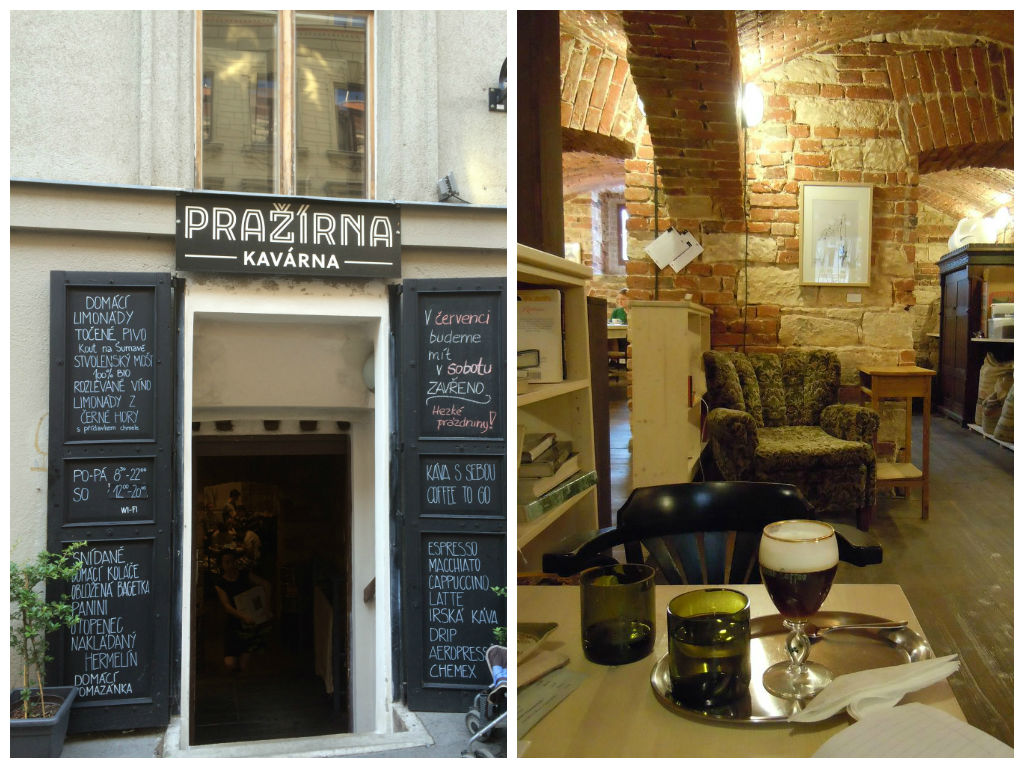 Alright, Pražírna opened 2 years ago. But very quietly! It’s right next to Paul’s, so you can imagine where all the traffic goes. Only the real coffee connoisseurs head to Pražírna rather than to Paul’s.

This little place has a nice atmosphere despite the fact that it’s partially under the ground. The layout is open and they have several big tables, so even big groups fit well in. They roast their coffee and always give you a big glass of water with it. Smokers have to go outside to have their cigarette. Little tip: if you need Internet, sit as close to the bar as possible.

Go chill in one of these cafes yourself and let me know how it was!

And for you, fellow pinners, here’s a pin! 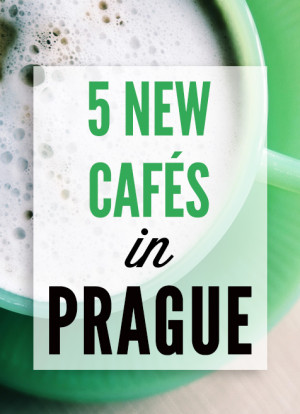 8 Things to do in Tiraspol, Transnistria | TravelGeekery

[…] me of a luxury hotel. But the coffee! Wow, my cappuccino was as perfect as any of my favorite hipster cafés in Prague. However, I have no idea why there were women wearing ankle-long dresses. It’s definitely not […]

[…] you need tips on awesome cafes to go to, check out my article on the 5 New Cafés of Prague – some featuring pretty awesome […]

I'll be in Prague in August, and this post should be a great help when I get a hankering for a coffee -- which happens frequently. Your tips for good breakfast spots look really interesting, too. Thanks!

Thanks, Paul! Great to hear you found the tips helpful :) I'm sure you'll love Prague!

[…] assume that I’m a paid promoter of Monolok, as it was also included in another one of my articles 5 New Prague Cafés. It’s just that I like this café a lot. My favorite breakfast items are the Omelet with cheddar […]

Winter in Prague: The Most Magical Season | TravelGeekery

[…] are 5 great new cafés to choose from, and many more. If you want a personal recommendation, just let me know what areas you’ll plan to […]