Every once in a while, we travelers crave a little inspiration to get out there on the road again. TED and TEDx are great sources for, as they say, ideas worth spreading. Their speakers are professionals who are well worth listening to and can be pretty inspiring, so how about we watch some travel-related talks today?

A majority of the talks below concern environmental protection. That’s a big part of travelling, right? Without protecting our environment, we’d have nowhere beautiful to travel to.

[Tweet “Without protecting our environment, we’d have nowhere beautiful to travel to.”]

The 5 talks presented here are all worth watching, I swear. Not only because I handpicked them for you, but also because they are by people who have done some tremendous things in their lives. I hope that the following videos will help to motivate you for your next big trip or at least to understand the world a little better.

Pico Iyer: Where is home?

Where do you call home if you’ve lived in and belonged to several countries? That’s the main question Pico Iyer asks in his talk. Does home mean the physical place where you live, your house? I loved his quote “Home doesn’t have to mean a piece of soil, rather a piece of soul.”

For 220 million people living in a different country than where they were born, it’s about time that the question of “where is home” were redefined.

Karen Bass, a Filmmaker for BBC and National Geographic, was the first to document the unique behavior of bears after hibernation. She also managed to get footage of a new species of bats, with the use of some super high-tech equipment and a unique approach. A traveler by trade, she likes many places on the planet, but one stands out – the Altiplano in the Andes on the border of Chile and Bolivia. The stargazing there is incredible and you can experience all that with her via this talk, just without the high altitude sickness.

Ben Saunders is a polar explorer and he’s definitely not a coach potato. He spends most of the year outside the Arctic Circle. Ben even crossed the Arctic Ocean at the age of 26. Can you imagine that? Watch with caution! His words might seriously inspire you get out there and experience life. Better than passively watching it, as he says.

Famous photographer, Sebastiao Salgado, recounts a little bit of his life while pausing to show his stunning photos.

While he originally photographed people in developing countries, with time he became too overwhelmed with it. His more recent photos show beautiful landscapes, wildlife, and natural habitats. Salgado has been involved in rainforest conservation and has taken part by saving a part of the rainforest around his own property. Definitely inspiring and great to hear somebody so famous speak in such a humble way.

Having grown up with the Inuit, Paul has dedicated his life to protecting Antarctica. He tries to raise awareness against ice melting that can have immense consequences, like losing polar bears and other species.

He has also contributed to significantly changing the misconception that leopard seals are bloodthirsty beasts. Watch his fun talk in which he shows how one particular leopard seal got really affectionate about him and tried to feed him penguins :)

Ok, so now tell me, what have you watched? I must say that I now feel stronger than ever about visiting Antarctica! Or at least some pretty remote places that are easier to get to…

Do you like TED? Do you watch it often or even go to the events? I must say I quite fell for it and just wish they had more travel-related talks! I’ll keep an eye on it and will let you know if some cool ones come up ;) 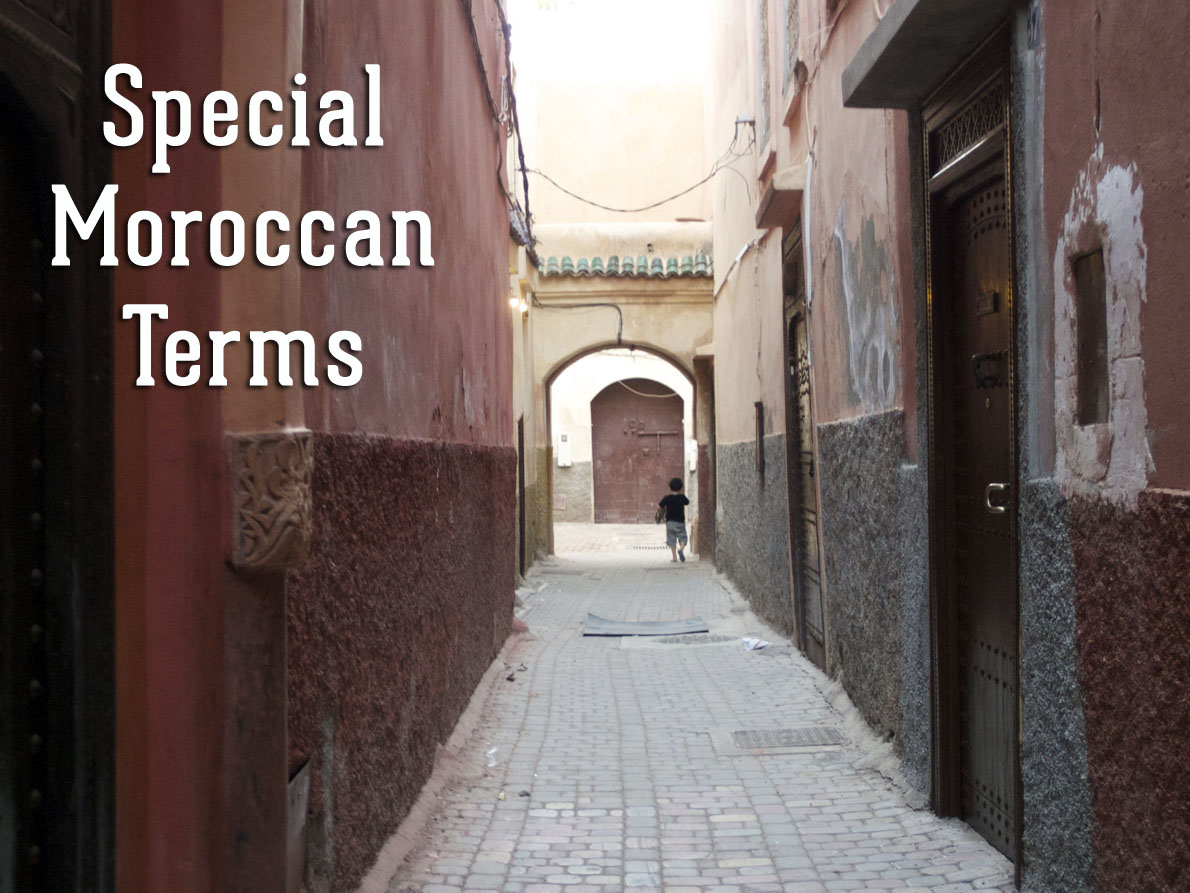 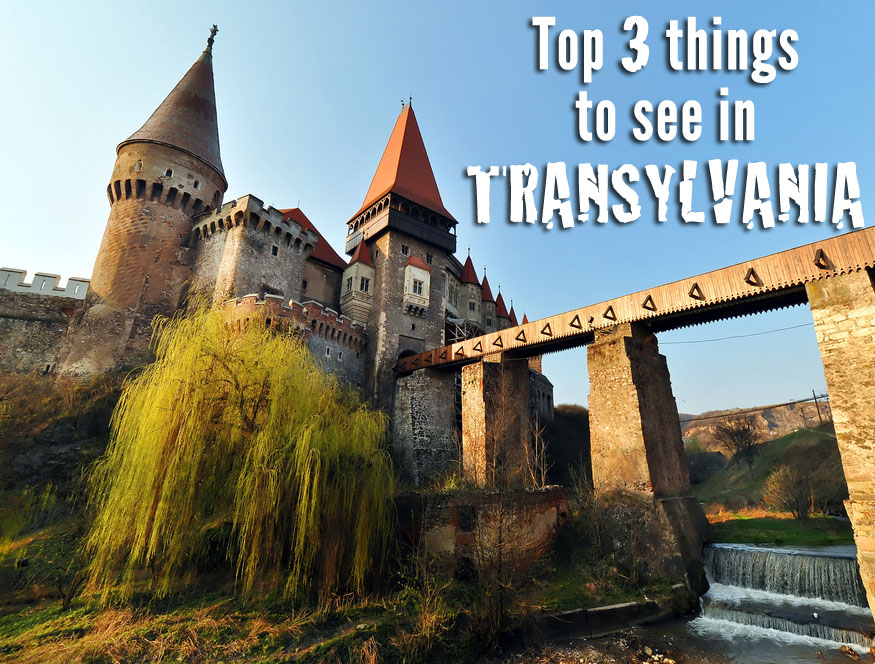 Next
Top 3 Things to See in Transylvania
Click here to cancel reply.

Great talks. I enjoyed all of them:) Thank you

Can I also add this inspirational TED talk to your list? It's be Robin Esrock, called 'Learn to Travel - Travel to Learn'. Much inspiration!

Thanks for an awesome list of suggestions! I've only listened to the Pico Iyer one, and it's amazing.

I'm excited to check these out! I have been reading Pico Iyer for so long, can't wait to hear what he has to say about "home."